A Common Sense Leader Who Gets Results for Maryland's Fifth District 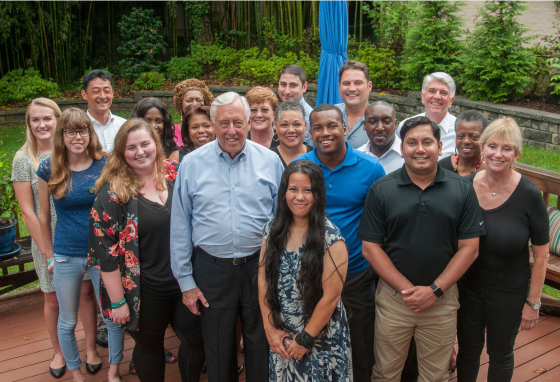