Our nation’s federal workforce is the best in the world, and Congressman Hoyer is proud to represent thousands of federal employees and retirees. In Congress, he has led the fight for fair pay and benefits, with a strong focus on ensuring pay parity between military and civilian personnel, as well as quality health care coverage, a solid retirement system, and fair working conditions. 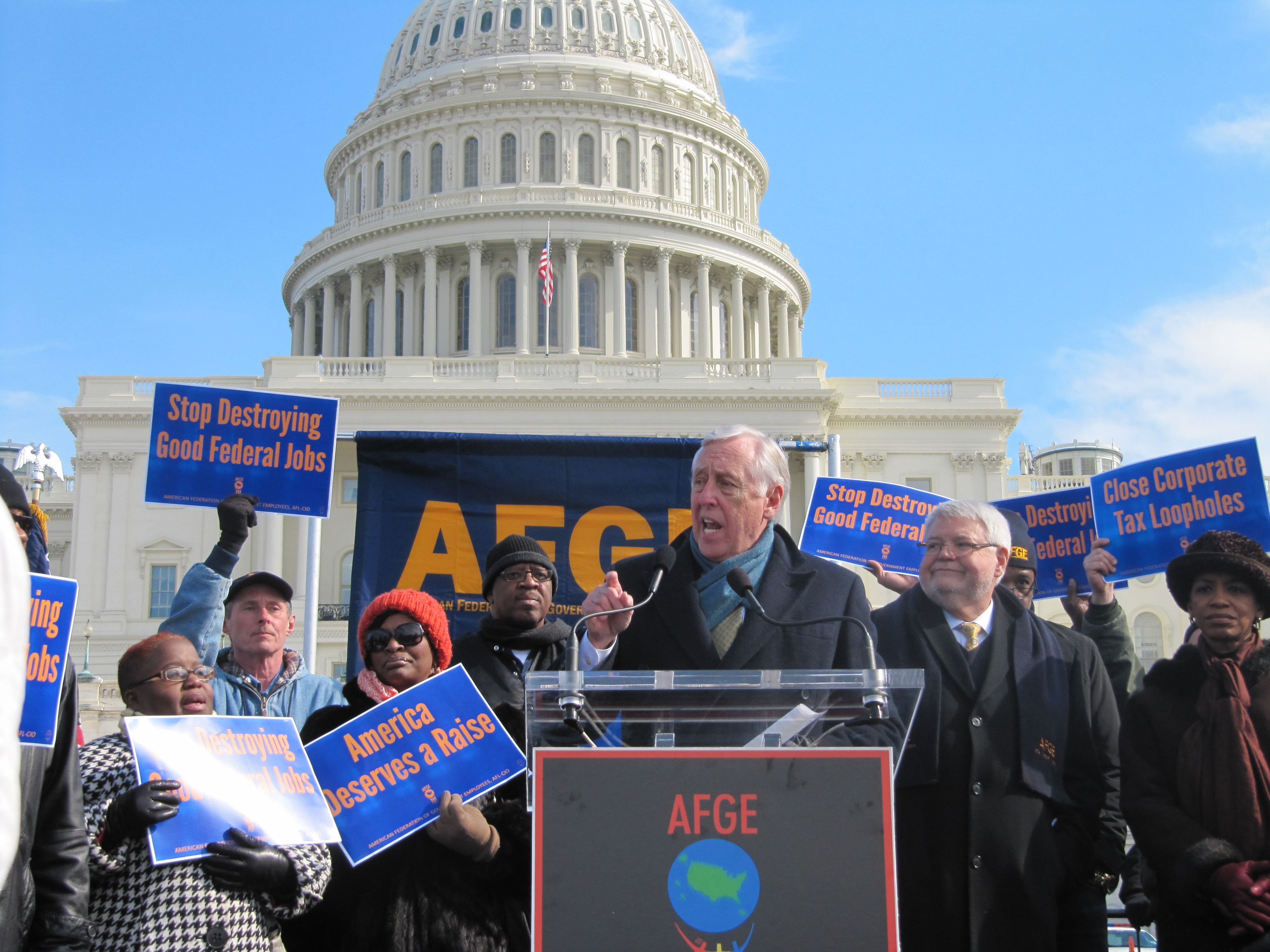 In recent years, federal employees have been asked to contribute $182 billion toward deficit reduction through freezes to cost-of-living-adjustments and changes to retirement benefits, and Congressman Hoyer has consistently opposed efforts to further target federal workers’ wages, benefits, and hours. Additionally, he opposes the arbitrary and untargeted spending cuts known as sequestration, which resulted in furloughs for many federal employees in 2013. Congressman Hoyer continues to urge his colleagues to work on a bipartisan basis to replace the sequester and prevent additional furloughs in the future.