As we continue to rebuild and grow our economy, Congressman Steny Hoyer understands that we have to stay focused on job creation, support for our small businesses, and investments in the future. 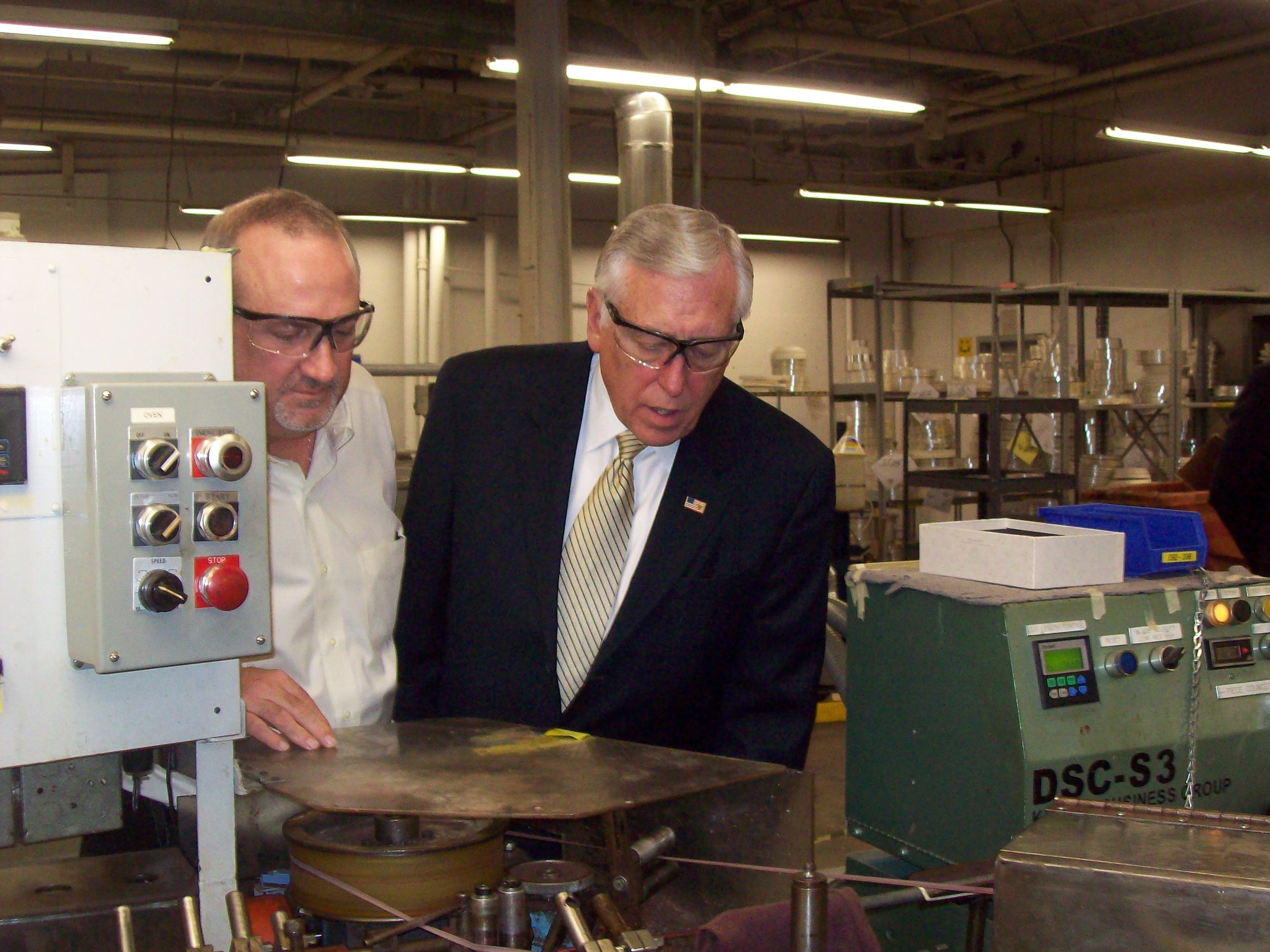 That's why he's started the "Make It In America" plan to create jobs and expand economic opportunity. The plan focuses on three core areas: education and skills training, encouraging entrepreneurship, and rebuilding our aging infrastructure which will create jobs and spur innovation.

Congressman Hoyer continues to fight for expanded contracting opportunities for disadvantaged communities, minorities, and women, as well as shared economic growth and job creation throughout Maryland. He has worked to create or save nearly 23,000 jobs across the Fifth District, including jobs at Patuxent River Naval Air Station; St. Inigoes; the Naval Surface Warfare Center, Indian Head; and Goddard Space Flight Center.